Little League used to restrict the amount of innings a pitcher could throw within a given week. However, in 2007 they began adopting a new policy in which the pitch count is restricted rather than the amount of innings. These pitch counts are reviewed by the Little League baseball each year in an effort to balance competitive play with safety for a young pitcher's arm. The pitch counts vary by age range. It should also be noted when a player reaches the pitch count while pitching to a batter, the player is able to finish facing that batter. 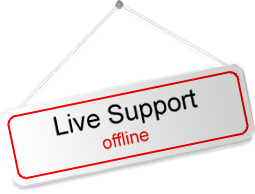 ©2023 All In Baseball Academy.com. All rights reserved.
Design by SheandIDesigns | Mobile template by shoeless